walking home after the brief and meeting my group I walked past the bike rental I walk past everyday and on my to and from the translation and took some initial pictures. It’s the first time I’ve been up close to the bikes, I’d never used them before or needed to. I have wondered how the system works so I’m quite excited to find out tomorrow when we first try to rent one. 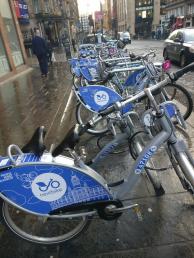 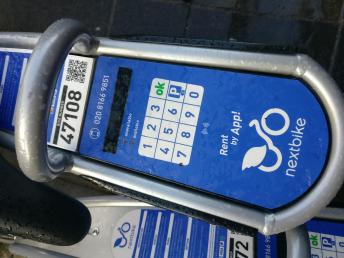 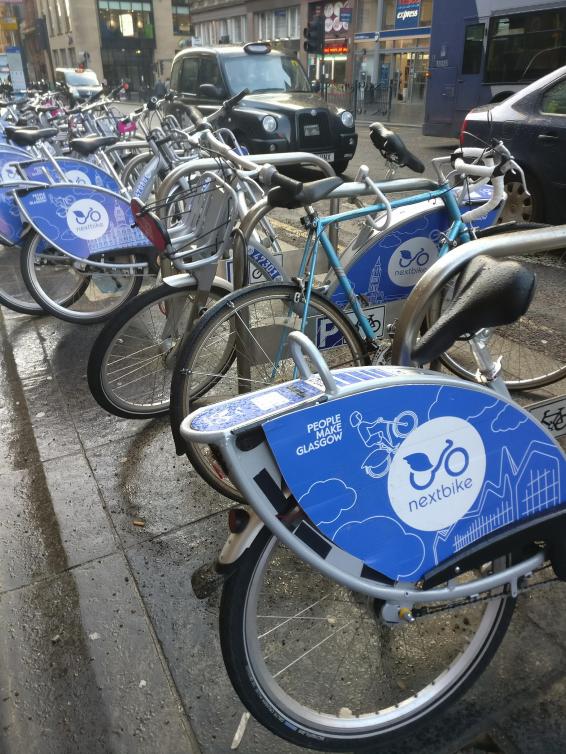 We decide to rent the first bike at Glasgow Central take it up to St Enoch. We quickly realised it was going to be a difficult journey with all the cars/buses and the traffic.

These were steps we took to rent, ride and return the bike:

A more detailed description and pictures for each step: 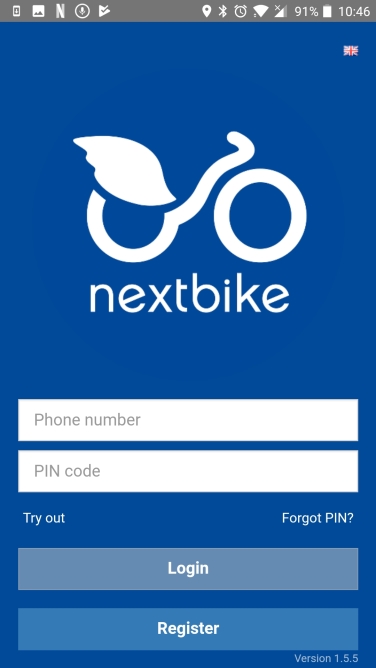 2. The app provides a map with all the next bike stations around the area you have registered to. 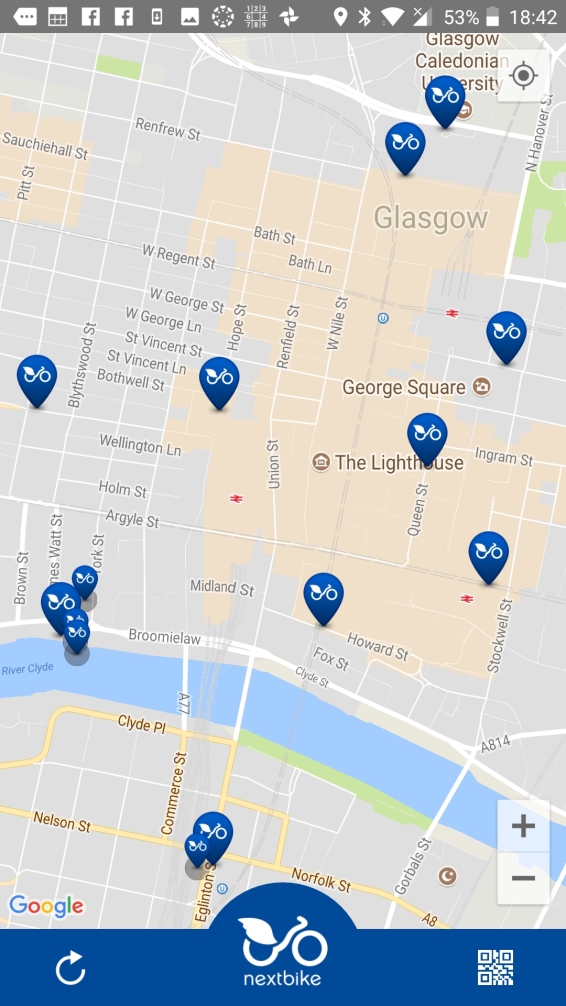 3.Putting in Bank Details in the middle of the street was very problematic. Especially because we chose Glasgow Central its very busy and its not the safest place to take out your wallet. The bikes have the PayPal logo on them however this wasn’t an option in the app meaning bank details have to be physically typed in while looking at your card. Also because I was using a 4G network it was taking a long time to load which was inconvenient and frustrating. 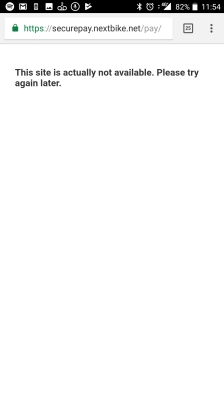 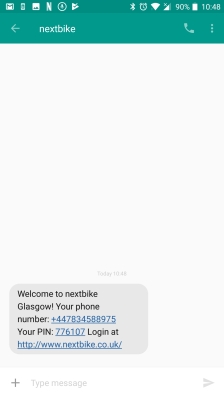 4. Scanning the Barcode on the bike was very simple however if somebody’s camera is broke they wouldn’t be able to use this function. There is an option to type the bike number in manually so there isn’t much we could criticise about this particular step. 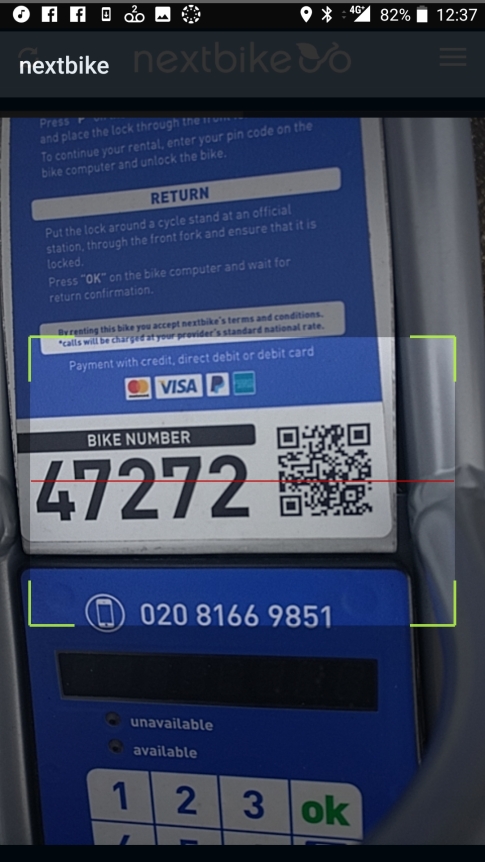 5. Manually typing the code from the app into the bike was also very simple and we never had any problems with this. 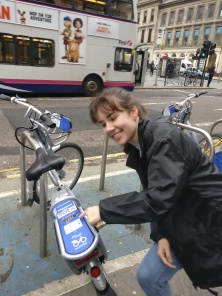 6. The locks on some bikes are harder to pull out than other. We struggled to get the lock out most of the times. There is a plaque explaining all the steps where the luggage holder is at the front which is very helpful however we only noticed this the second time we took the bikes out.

7. Cycling the bikes was extremely hard in the city centre with the amount of traffic and people however the park was a lot easier and even less confident cyclists amongst us gave it a try. It was definitely much more fun the second time. The features like the bell which we criticised the first time seemed to be more comfortable once we knew how to use them.

8. Each station has a map with the other bike stations and certain instructions and phone numbers however this specific one (St Enoch’s) was vandalised making it very difficult to read.

9. Locking the bike seems a little easier than unlocking it as no pulling was involve and we knew what was expected of us at the end of the ride.

10. The bike gives instructions on how to return it and the processes is fairly simple. 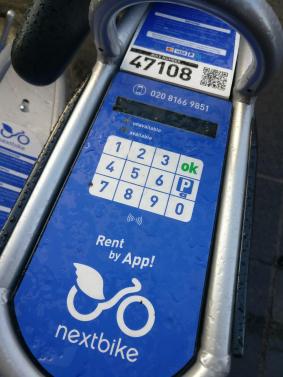 Almost a week after our first bike rental and a lot of research we decided to go back to a place which was more convenient for cyclists and away from traffic and streets. We met outside of Kelvingrove Art Gallery and Museum and found some next bike stands behind it and cycled 3 bikes through the park to the next bike station at Glasgow University. We had a lot more fun this time and it was much less stressful to ride the bikes, even people in the group who aren’t comfortable cyclists gave it a try. 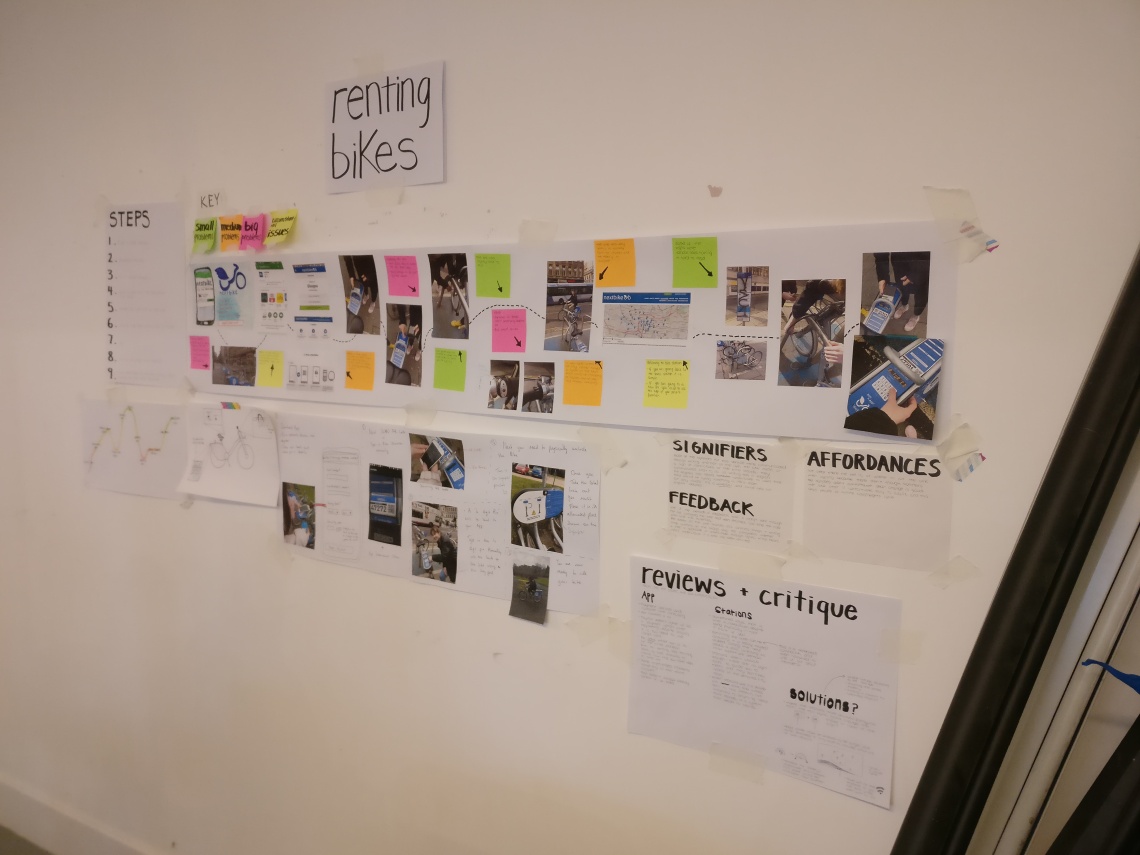 Our original information strip was quite hard for people who haven’t rented the bikes to understand which is why we expanded the middle steps below the original. A lot of the information was written and not visual, we decided we will change this for the final presentation as it was easy to miss the research and ideas we had because they weren’t visually represented. We really liked the idea of the gradient line showing friction points which is why we chose to use it on acetate on our final poster.

We choose to look at certain target markets and problems with the experience we had to suggest future changes.

Target Market: Beginner Cyclists (However this would regard anyone riding a bike)

Explanation: The bikes currently don’t offer any safety pracautions most noticeably helmets which could be very dangerous. From our observations renting at Glasgow central the roads are very busy and there’s a lot of buses. The bike stand was placed right infront of a busy street with no barrier therefor if someone was struggling with the bike they might ride right onto the street. There also aren’t clear cycle paths on busy streets.

Issue: Instructions in English and complicated payment transactions on app

Explanation: All the instructions on the bike are written in English. It would be useful if the directions were very simple and visual so anyone could understand them. Also the app only allows for you to add bank card details, there’s no option for PayPal and you cannot use cash. This could be problematic for anyone without a bank account, anyone with a foreign card and it’s also a security risk to take out your card in the middle of the street.

Issue: Returning of the bikes

Explanation: The bikes are difficult to return, there isn’t always an empty bike rack and each station requires you to press different buttons to return the bike. Sometimes after ‘returning’ the bike can keep charging your bank card if you haven’t pressed the right button which could happen if you’re in a rush or if the station is faulty(this happened to one of us). The physical locks are very difficult to put in and out which can cause distress and waste time.

View all posts by martapalaczinteractiondesign